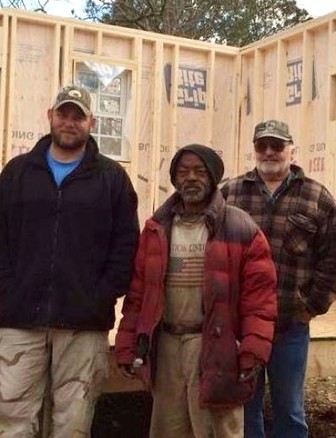 Despite $60 billion dollars going toward philanthropic causes each year, no philanthropist can identify a problem they have actually solved. While hungry people may be fed, and homeless people may be given a place to live, the problems of hunger and homelessness still exist. The same cannot be said, however, in other endeavors which involve large sums of money. Of such example is the tech industry.


In the tech industry, problems are identified, researched, developed, and eventually solved. Take the iPhone, for example. Philanthropic efforts do not end problems, and thus the money might be better spent elsewhere. This is not to say philanthropy is a bad thing, but we may want to consider where these billions of dollars in grants handed out each year are actually going.

Understanding the Role Social Entrepreneurship Plays in Building a Strong Economy
Agnelorajesh Athaide, a serial and social entrepreneur, cofounder and chief mentor of The Business opportunities club (BOC), tackles new-age entrepreneurs who are seeking to bring about change...more

Community-Based Learning Gets Official Designation
The University of Wisconsin-Whitewater campus will have a new letter designation coming in the fall about what courses are community-based and what they entail. According to Kate Ksobiech, an...more

LISC is launching the LISC Rural Promise, a commitment to elevate the organization's impact in rural America. The Rural Promise will build on 25 years of LISC's investment in and partnership-building...more 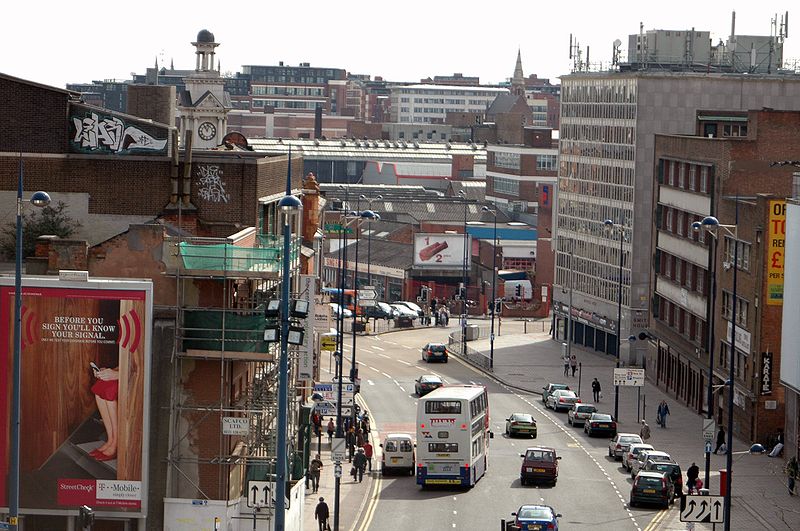 Digbeth in Birmingham, England has been appointed as the newÂ social enterprise quarter. Social enterprises are sprouting up in the area, comprising ofÂ 57 of these businesses flanked between High Gate and Hurst Street.