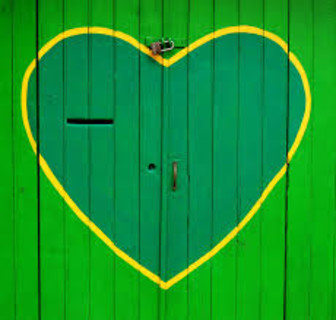 The Latino Equity Fund Seeks to Raise $10 Million to Invest in Businesses and Organizations
Foundation: Boston Foundation
Evelyn Barahona has been chosen to lead and grow a new philanthropic fund designed to address longstanding inequities in the Massachusetts Latino communityâissues that came into sharper focus after...more

This Fashion Entrepreneur Moved From L.A. to a Navajo Reservation

Fashion entrepreneur Amy Yeung moved her LA-based online apparel business Orenda Tribe to live on the Navajo reservation in New Mexico, among the indigenous sewers, jewelry makers, and artisans who are her suppliers.