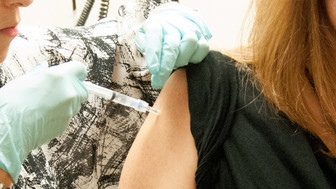 The startup BlocPower uses software to identify buildings that are prime candidates to receive more efficient energy systems. That might mean installing an electric heat pump or a microgrid to...more

Philanthropist MacKenzie Scott is donating an extraordinary $40 million unrestricted grant to LISC. It is the largest gift from an individual in LISCâs 40-year historyâone that not only speaks...more

The Veterans Green Bus is is launched by Gordon Soderberg, a U.S. Navy veteran with over 30 years of disaster response experience.