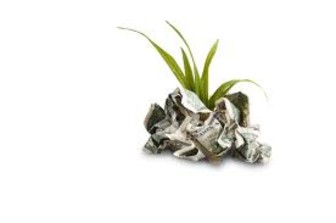 The Well Community Development Corporation (CDC), a nonprofit that aims to improve communities through housing restoration and economic development initiatives, has restored 57 homes in Akron's...more

Through the North Valley Community Foundationâs Aaron Rodgers Small Business COVID-19 Fund, the second round of funding will pay a total of $578,000 to 79 local businesses in Butte County, as they...more

The Philadelphia Foundation has created a fund designed to bolster the Black-led nonprofits that serve the region's Black communities.The Black Community Leaders Fund will build on a $1 million...more

The GoVoteNYC Fund in The New York Community Trust has announced $1 million in grants to nine nonprofits for nonpartisan get-out-the-vote education and activities. The efforts are designed to...more

The Atlanta Neighborhood Development Partnership (ANDP) has provided critical support to rental tenants impacted by COVID-19. This support is financed with funds from the United Way of Greater...more

Several British colleges and universities have embraced social entrepreneurship in their curriculum.Â Pathik Pathak at Southampton have introducedÂ n interdisciplinary module in Social Enterprise, which is open to students of all year groups and across all disciplines.