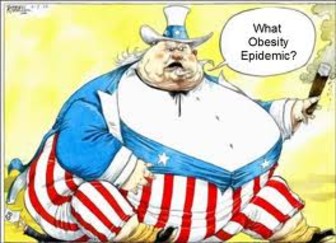 Philanthropist MacKenzie Scott is donating an extraordinary $40 million unrestricted grant to LISC. It is the largest gift from an individual in LISCâs 40-year historyâone that not only speaks...more

TheÂ Social Enterprise Law Association (SELA), founded by Bea Hinton and Thea Sebastian, is aÂ student-led organization at Harvard Law School designed to connecting the rift between the private and public sectors, while offeringÂ a space for students to transform their ideas into initiatives by applying their newfound legal skills to build meaningful careers.