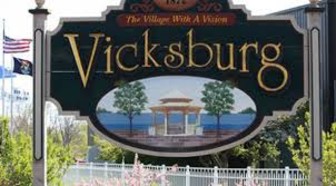 Beyond the Four Walls are Empowered Rural Nepalese Women

Social entrepreneur, Stefan Wolf , founded the Beyond the Four Walls, which builds cyber âresource centersâ (aka Internet cafes) in rural areas for young women to run.