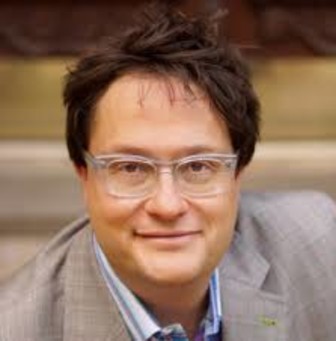 "To continue to grow our city and strengthen our economy, we must do everything in our power to prevent potential Baltimore homeowners from being squeezed out of the marketplace." So says...more

"We have reached some kind of tipping point in terms of awareness, understanding, and measurement," says Chris White, author of the Social Value Act that came into effect in England and Wales in...more

In the US, less than 1% of venture capital goes to social entrepreneurs. In the UK, the figure is closer to 5%. Now two big players in the financial world are coming together to create a $25...more

Lex Luther, aka LexCorp, first appeared in Superman comics in 1986, "a few years after Terminator's SkyNet entered the public consciousness," writes Martin Dean at SyndicateRooms.com. "That is to...more

Dsenyo, founded and designed by Marissa Perry Saints, seeks to help women and artisans working their way out of poverty. Dsenyo is an ethical fashion company that operates as a social enterprise that supports living wage opportunities for workers in Malawi, Africa.