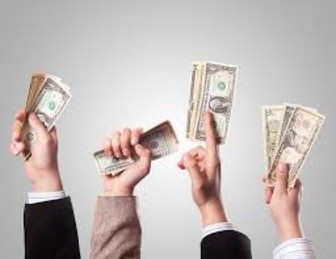 The Cleveland Clinic has long been at the forefront of medical research, and now it's about to get even more at the cutting-edge of it.

The medical institution has announced the creation of the Cleveland Innovation District, a $500 million, 75,000-square-foot, seven-year initiative designed to create 1,000 new jobs, accelerate research, and educate the workforce of the future, Cleveland.com reports.

"With an eye toward the next 100 years, Cleveland Clinic physicians and scientists are working in close collaboration to solve the most complex diseases and conditions, while also delivering groundbreaking treatments and cures," the clinic says in a press release.

The goal is to create 1,000 new jobs in seven years, more than 300 jobs by the end of 2021, and 2,000 new physician-scientists by 2033, by which time, 2,000 additional physician-scientists will have graduated from the Clinic's Lerner College of Medicine, and the district will employ 7,500 people across Cleveland Clinic and its partner institutions.

"Quantum computing is a revolutionary new way of thinking," Serpil Erzurum, MD, chief research and academic officer and chair of the Lerner College of Medicine. Read the Entire Article